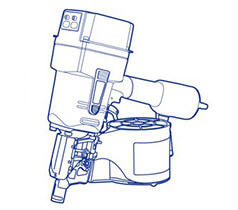 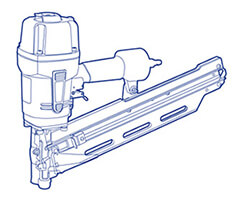 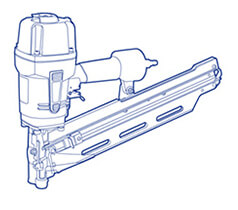 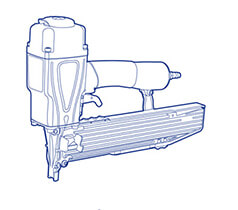 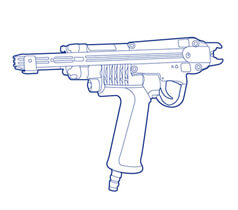 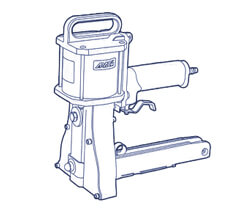 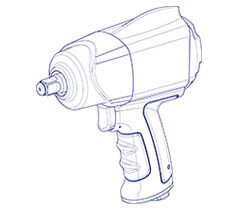 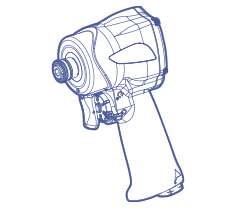 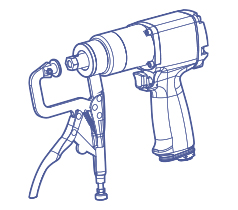 Apache is an Indian tribe in North American , according to legend , Apache was a warrior , who was brave and invincible and has been symbolized by Indians as an image of bravery and victory. This tribe has also been known for being intrepid and valiant in the Indian history. Therefore, posterity use his name for the Indian tribes named 。Inheriting this tribe’s spirit, Apach has been constantly devoted to developing and making top-end industrial pneumatic tools since its inception. 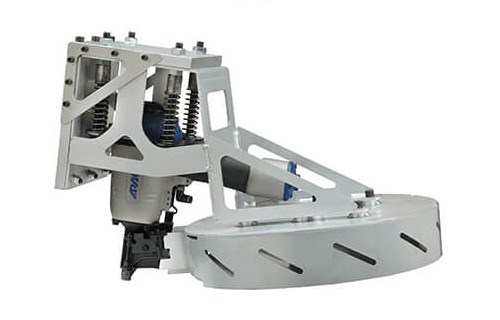